Swoonish
About Facebook Ravelry Subscribe
A Saturday Passed, A Castle Discovered
Contest results in art for me (& Caryn, too, I guess) 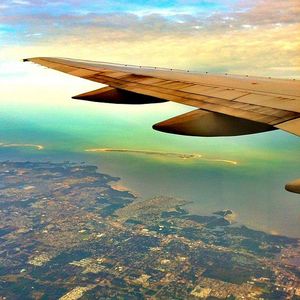 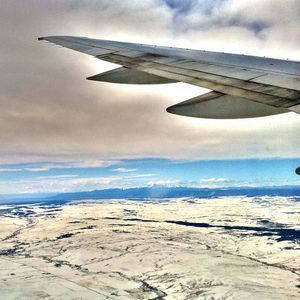 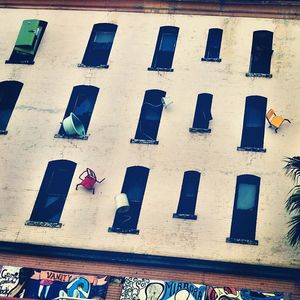 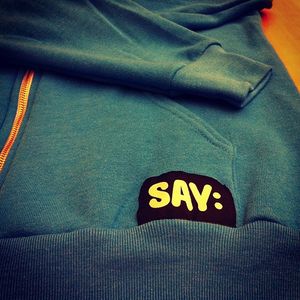 The photos above are from quick iPhone snapshots through my original departure and arrival to San Francisco--leaving from Tampa and the landing for our layover in Denver, to entering the city and hitting the SAY Media headquarters for meetings.

When I first drafted this post I was waiting impatiently outside the departure gate of the San Francisco airport. It was finally time to return home after several days in San Francisco, with the slew of meetings that had been setup for my team and I at SAY Media headquarters.

Cue the relieved sigh from a small-town girl. 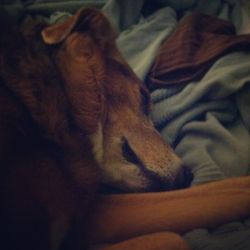 Being the total homebody that I am, I was eager to pull into the driveway, open the front door, and welcome the dog assault that had been waiting to happen since I first left the house 4 days prior.

I was not left disappointed, though Rowan was perhaps too quickly satisfied and put herself to bed early. I've been in pretend-until-you-believe-it mode, swearing that Rowan's early bedtime was because she exhausted herself and needed a rest before her next attack of love wags and tail beatings.

No one can convince me otherwise.